The food that you should avoid during pregnancy 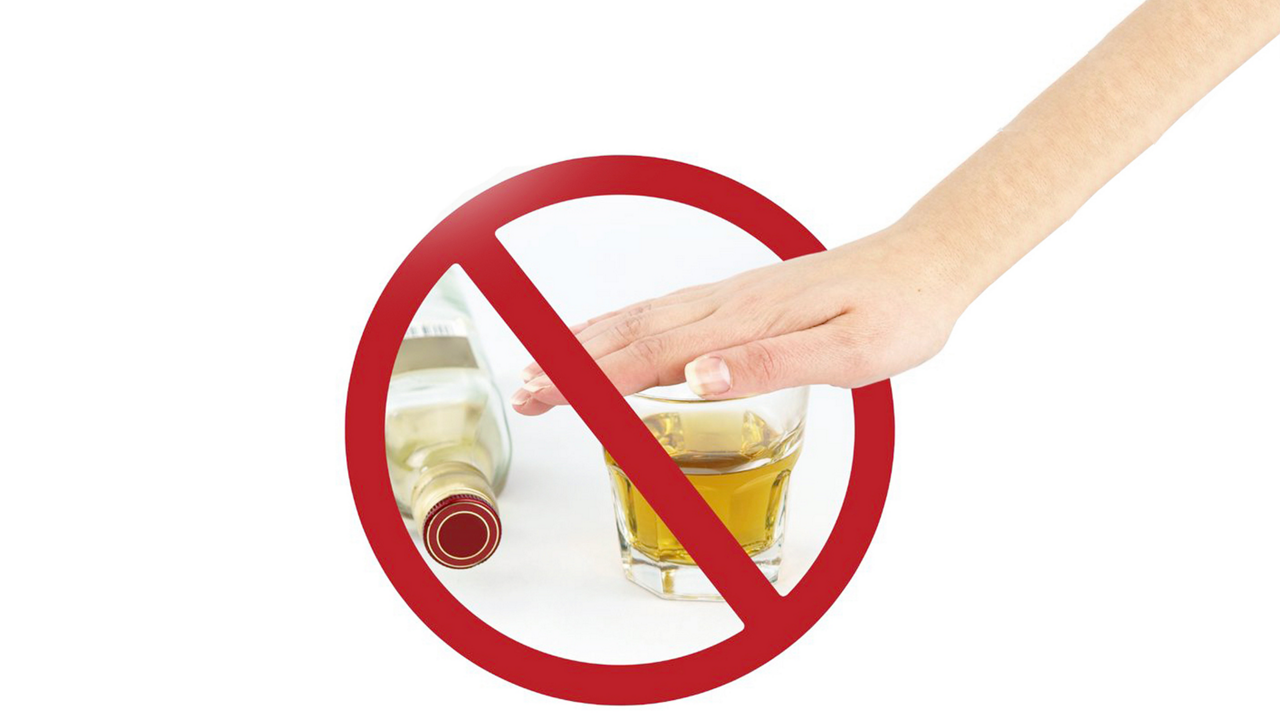 Consuming certain food and beverages can harm or lead to undesirable consequences to the unborn child. This could be due to toxins or food infection consumed by the mother.

Despite the well-known health risks for the baby, it is advisable to abstain from alcohol, even if someone proposes a toast to you. Although there is no clear recommendation on alcohol intake for pregnant women and there may be voices within your social circle that claims that a glass of alcohol might not serve any harm to your children, but it is definitely the best decision to entirely refrain from alcohol. The reason behind is that alcohol is a form of cytotoxin that could attack the brain and nerve cells of your baby at any time during pregnancy.

Habits die hard; some women may simply abandon their vices overnight during their pregnancy. Remember that every cigarette will lead to your baby taking in “passive smoke”. It would be a good opportunity to become a non-smoker and remain thereafter, even after the birth of your baby.

You should avoid all dairy products made from raw milk during your pregnancy as they could contain listeria and trigger food poisoning caused by bacteria. Ensure that you make a shopping note to ask if the open products at the counter or at the weekly market are “made with raw milk”, as a form of precaution. Avoid the following products: soft cheeses even though they are made from pasteurised or heat-treated milk, as well as all blue cheese and cheese with lubricated surface. Firm, ripened hard cheese made from heat-treated milk may seem harmless but you should always cut off the rind before consumption.

You should only consume hard-boiled eggs. Raw or semi-cooked eggs could contain salmonella, and it is safer to avoid all foods that are made with raw eggs such as desserts, mayonnaise sauces and baked goods.

Listeriosis is a form of food poisoning caused by the bacterium Listeria. Although the mother will only suffer from flu-like symptoms, the infection can be transferred to the baby through the placenta. The worst case would early induction or still birth.

Did you know that you should avoid raw animal foods in general to be protected from foodborne infections? Animal products such as meat, fish, eggs, and dairy products made from raw milk where bacteria or parasites such as Listeria, can transmit bacteria to your baby leading to serious consequences. In addition, this can weaken the hormonal changes during pregnancy as well as your immune system to allow you to be more susceptible to infections such as Listerosis.

Be sure not to consume excessive amounts of animal innards which contain abundance of vitamin A, as an overdose of vitamin A during pregnancy can lead to stunted growth, and cause damage to the skin, liver and eyes. You can safely consume all other meats as long as they are well cooked. Remember to avoid raw meat dishes such as steak, minced pork and roast beef and smoked ham or sausages and salami. Any consumption of raw meats can lead to infectious disease caused by parasites, particularly harming the baby in the first trimester of the pregnancy. Only if the infection was detected before pregnancy, the baby is usually protected by the maternal immune system. However, it is not wise to take the risk and consume raw meat products during your pregnancy.

Coffee, black tea and caffeinated soft drinks such as Cola are allowed during pregnancy, but only in moderation (2 – 3 cups of coffee per day). Black and green tea contains caffeine and tannins which interfere with iron absorption. A useful tip would be to leave these drinks between your meals.

Plant foods, including herbs that are not heated, should be washed thoroughly before consumption to prevent any possible infection.

Kickstart your AptaAdvantage experience by signing up HERE.

What's your due date?

What's the first day of your last menstruation cycle?

Make sure the date you entered is within the last 9 months.

What's the length of your menstruation cycle?

Your due date is

I'm in another week

You are already subscribed for our pregnancy newsletter

I'm not, where can I subscribe?
I'm in another week

If your child is 1 year and above, update your profile with your child’s info to receive a FREE 900g Aptamil sample*!
Update Profile

Questions about feeding and nutrition?

Our midwives, nutritionists and feeding advisors are always on hand to talk about feeding your baby. So if you have a question, just get in touch.

Call Us Call us at 1800 266 9988 E-mail Email us at email@aptaadvantage.com.sg Facebook Send us a message via Facebook

Your nutrition guide during pregnancy

A balanced diet during your pregnancy should weigh from various food groups. The healthy eating plate will be a guide for you.

Your ideal diet during pregnancy

The need for a proper diet