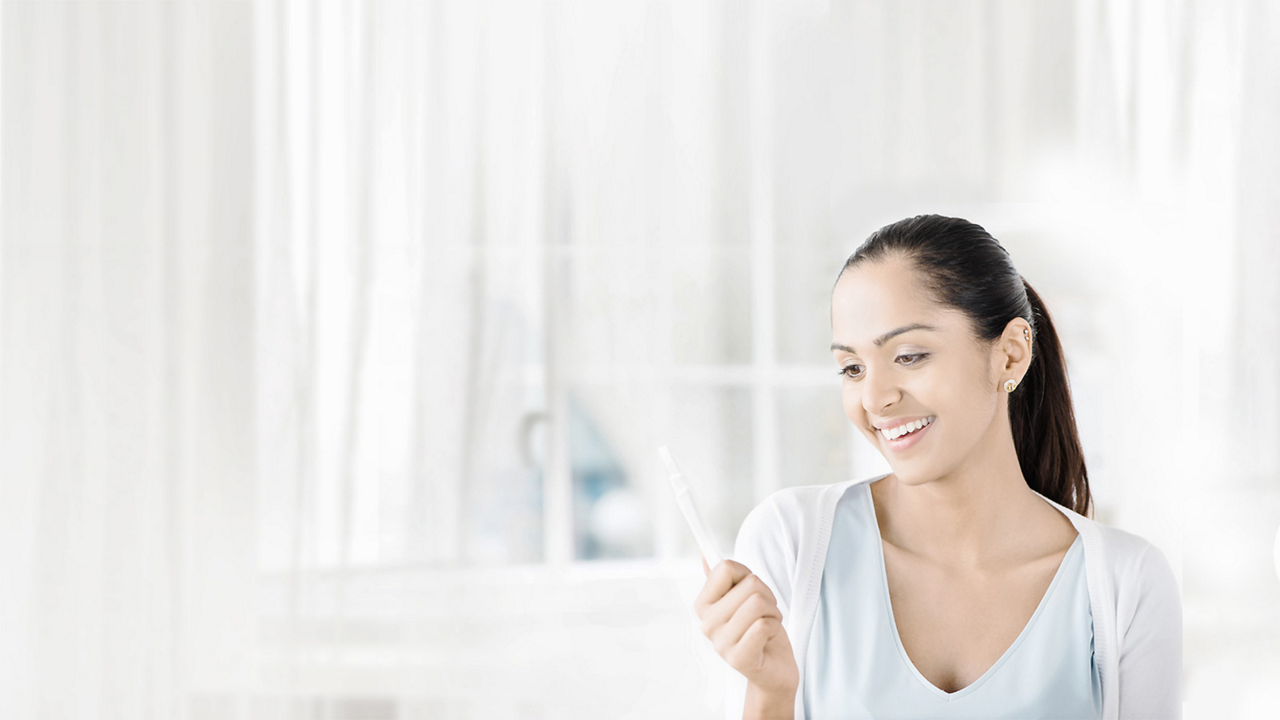 A urine test can be done two days after you miss your period to check for pregnancy. There are many symptoms to note even at a very early stage for pregnancy. However, it differs for each and every woman. Sometimes it will be more, sometimes less obvious. We have summarized the most common pregnancy symptoms for you in the following. Maybe you have already noticed one of signs of symptoms that are shown below?

1. Having the following signs does not immediately mean that you may be pregnant

The classic signs of pregnancy are usually from the absence of menstruation, especially for the women who have a regular menstrual cycle, which is considered a safe indication that a baby is on the way. But, it can always be due to other examples of a different nature like stress or hormonal changes that cause one to have a delay of menstruation. So, either wait for a few more days or do a pregnancy test to confirm.

A positive pregnancy test is the definite sign of a pregnancy. You can perform a urine test from as early as the 5th week of pregnancy with a pregnancy kit that is purchased at a pharmacy to know if you are pregnant. However, the pregnancy hormone (HCG) can appear as early as ten days after conception from the human chorionic gonadotropin through a blood sample. You could ask your doctor for a blood test if you would like to have absolute certainty in advance of your pregnancy.

Nausea is a typical pregnancy phenomenon which many expectant mothers face. Some complain of morning sickness while others face such issues throughout the day. Even the smell and taste of a pregnant lady may change as they develop aversion to food that was previously a favourite. Pleasant fragrance perceived from the past may suddenly trigger violent nausea.

Sudden irresistible appetite for sweets or food that are usually not on your plate? Pregnancy changes the body hormonally for some, to suit the extra serving required. However, many women face this increased appetite in their premenstrual period or when it gets particularly hectic in their everyday life. Therefore food cravings are only limited as to interpret reliable signs of pregnancy.

5. Swelling of the breast

Swollen breast have more than often urged women to take a pregnancy test. The hormone prolactin is produced after conception to prepare the ladies for breastfeeding in the future. Breast changes in women to a darker shade of areola or a more touch-sensitive nipples also calls for a talk on pregnancy.

Exhaustion is one of the arduous signs of pregnancy. They usually occur during the first 12 weeks after conception in which during this period, the body provides maximum performance by building the placenta, which nourishes the baby during pregnancy. Please talk to your doctor to make sure your discomfort is not due to other reasons if dizziness is particularly bad.

Most women notice that they would have to frequent the toilet more in the early pregnancy. The reason: the sex hormone progesterone is produced increasingly during pregnancy causing a releasing effect on the muscles of the bladder. The increased blood flow stimulates the kidney activity, so more urine is produced. So, if you go to the toilet more than usual, it may be an indication of pregnancy. However, talk to your doctor if you have back pain or urination, or even develop a fever.

Woman has a certain gut feeling of pregnancy. More than often, women feel that they are pregnant intuitively for the first time. So if you “feel you” are pregnant, this may not be a confirmed sign of pregnancy, however do observe further for any more signs to show the likelihood that you are pregnant.

Spotting is not uncommon in the early stages of pregnancy. Days after conception, the fertilized egg starts to be embedded into your uterus lining causing bleeding to occur. Consult your gynaecologist to affirm your concern and perhaps even confirm the pregnancy?

If your body temperature does not drop as per usual and remains high after waking up, this may be the indicator of a pregnancy; however it can also suggest a flu infection. Please observe your body further.

Kickstart your AptaAdvantage experience by signing up HERE.

What's your due date?

What's the first day of your last menstruation cycle?

Make sure the date you entered is within the last 9 months.

What's the length of your menstruation cycle?

Your due date is

I'm in another week

You are already subscribed for our pregnancy newsletter

I'm not, where can I subscribe?
I'm in another week

If your child is 1 year and above, update your profile with your child’s info to receive a FREE 900g Aptamil sample*!
Update Profile

Questions about feeding and nutrition?

Our midwives, nutritionists and feeding advisors are always on hand to talk about feeding your baby. So if you have a question, just get in touch.

Call Us Call us at 1800 266 9988 E-mail Email us at email@aptaadvantage.com.sg Facebook Send us a message via Facebook

Experiencing frequent urination, pain in the sacrum or heartburn? Learn why pregnancy causes discomfort, how to alleviate them and when is advisable to consult your doctor for discussion.

Protect Your Family from the Zika Virus